A songbird is a bird belonging to the clade Passeri of the perching birds (Passeriformes). Another name that is sometimes seen as the scientific or vernacular name is Oscines, from Latin oscen, "a songbird". This group contains 5000 or so species found all over the world, in which the vocal organ typically is developed in such a way as to produce a diverse and elaborate bird song.

Songbirds form one of the two major lineages of extant perching birds, the other being the Tyranni, which are most diverse in the Neotropics and absent from many parts of the world. The Tyranni have a simpler syrinx musculature, and while their vocalizations are often just as complex and striking as those of songbirds, they are altogether more mechanical sounding. There is a third perching bird lineage, the Acanthisitti from New Zealand, of which only two species remain alive today.Some evidence suggests that songbirds evolved 50 million years ago in the part of Gondwana that later became India, Sri Lanka, Australia, New Zealand, New Guinea and Antarctica, before spreading around the world." - (en.wikipedia.org 08.08.2020) 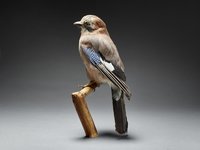 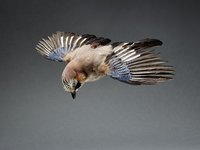 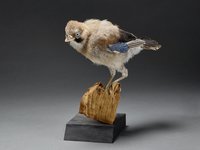 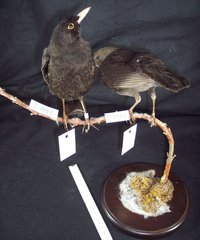 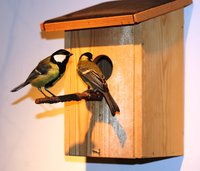