"Greek mythology is the body of myths originally told by the ancient Greeks and a genre of Ancient Greek folklore. These stories concern the origin and the nature of the world, the lives and activities of deities, heroes, and mythological creatures, and the origins and significance of the ancient Greeks´ own cult and ritual practices. Modern scholars study the myths in an attempt to shed light on the religious and political institutions of ancient Greece and its civilization, and to gain understanding of the nature of myth-making itself.

The Greek myths were initially propagated in an oral-poetic tradition most likely by Minoan and Mycenaean singers starting in the 18th century BC; eventually the myths of the heroes of the Trojan War and its aftermath became part of the oral tradition of Homer´s epic poems, the Iliad and the Odyssey. Two poems by Homer´s near contemporary Hesiod, the Theogony and the Works and Days, contain accounts of the genesis of the world, the succession of divine rulers, the succession of human ages, the origin of human woes, and the origin of sacrificial practices. Myths are also preserved in the Homeric Hymns, in fragments of epic poems of the Epic Cycle, in lyric poems, in the works of the tragedians and comedians of the fifth century BC, in writings of scholars and poets of the Hellenistic Age, and in texts from the time of the Roman Empire by writers such as Plutarch and Pausanias." - (en.wikipedia.org 03.12.2019) 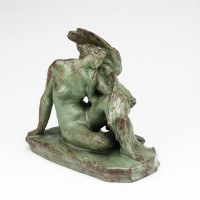 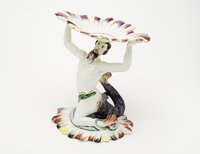 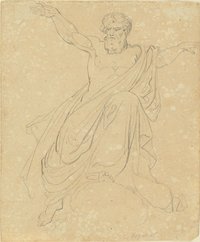 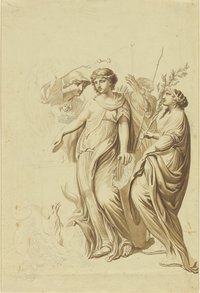 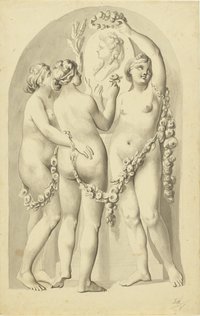 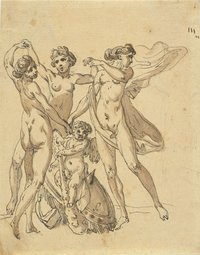